Ian worked as a HR Director for the over twenty years, most recently as Managing Director – Talent, Performance and Reward at River and Mercantile Group (Group HR Director). Prior to that he was Group HR Director at Network Rail for six years; Director of HR Operations at Skanska UK for three years, and HR Director of Volkswagen Group UK for eight years.

Ian is a Fellow, and past non-exec Director/Trustee of the CIPD, he is also a fellow of CIMA, having originally done his Financial training at Deloitte, Haskins and Sells before it became part of PwC. He started his working life as a Trainee with Austin Rover, at Longbridge.

His first degree was in Business Studies from City University (London) Business School, and he also has an MBA from The Open University.

Recently Ian went freelance and now has a portfolio of jobs including: MD of The Cambridge Code; CEO of Purling London, and non-exec of Optima-life.

Ian is also an Ambassador for Ambitious About Autism, and an Associate of The Clear Company.

Ian is also a Trustee of the Charity Chess in Schools and the Community; and a supporter of another charity, Panathlon Challenge. 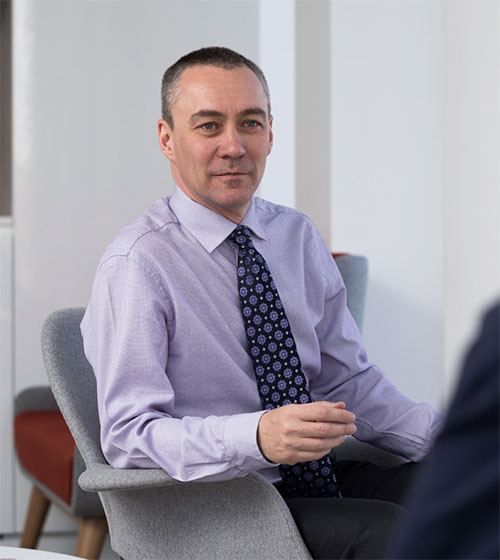